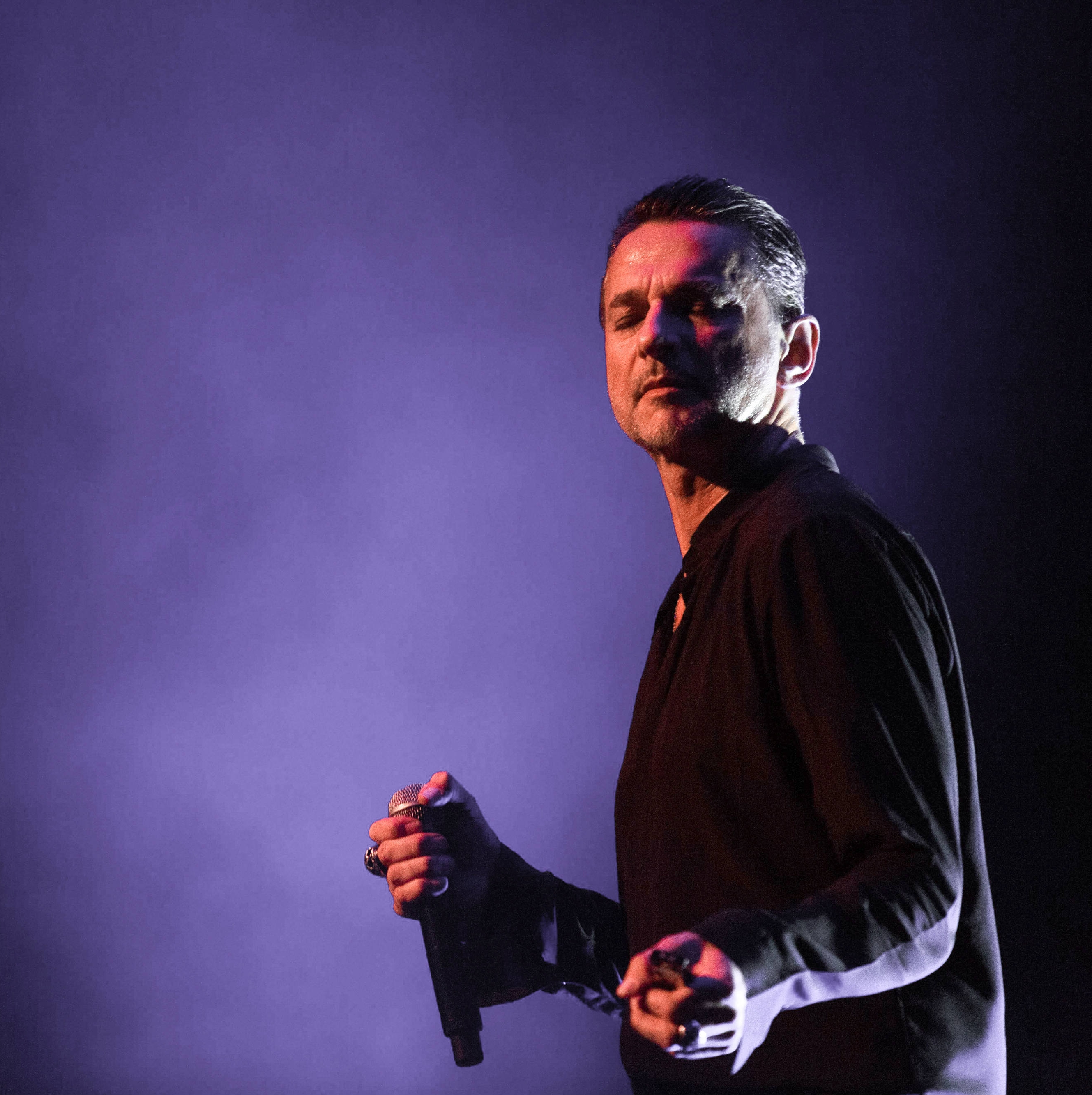 "With this music I was able to dig in places I couldn't before."

Stepping into the spotlight was not the easiest move for Dave Gahan. Of course he's been strutting around as the singer of Depeche Mode for the better part of 40 years, but with Soulsavers Gahan takes control of the music in the studio as well as on the stage, and the fear and thrill of total ownership is not lost to him.
After two solo records—2003's Paper Monsters and 2007's Hourglass—Gahan teamed up with the UK production duo Soulsavers (Rich Machin and Ian Glover) in 2012 for their first collaborative LP, The Light the Dead See. This year, the three saints of sweeping British electronic pop released Angels & Ghosts, a gorgeous, spacious, gospel-tinged album that showcases Gahan's ability to craft songs that fit right into his shiny, leather pockets. While there's a spartan quality to the album, learning how to perform these songs live required the use of a 10-member band that includes members of Spirtualized and Porno for Pyros.
On the latest episode of From The Road, Gahan and Soulsavers take us into rehearsals, where Gahan details the struggles of creating music and the various angels and ghosts that have kept both Soulsavers and Depeche Mode going all these years.

ON THE RECORD: How did Depeche Mode get its name? | Arts & Music | rapidcityjournal.com 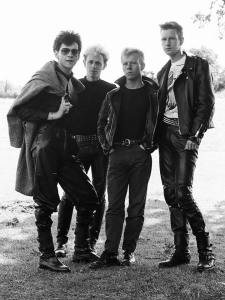 Q: Where did the band Depeche Mode get its name?
A: Although the roots of Depeche Mode stretch back to 1976, the band formed in Basildon, England, in 1980. Their sound was almost entirely built around the synthesizer and they soon became one of the most successful of the techno-pop bands of the 1980s. Martin Gore, the group’s principle songwriter, has said that the band’s name was taken from a French fashion magazine. The name means “hurried fashion” or “fashion dispatch,” concepts that appealed to him and his band mates.

The Thin White Duke’s seminal late Seventies albums – Heroes and Low in particular – clearly had a deep effect on the Basildon band, which transformed themselves from hit making synth poppers to stadium rock giants.

Gahan cited Bowie’s influence on his work with Depeche Mode and as a solo artist prior to the release of his album with Soulsavers in September last year. At the time, he said: “David Bowie is the one artist, I would say, who for many decades has always surprised me and also lifted me. I have complete identification with his voice and his melodies.”

Pimpf additional info : At the beginning of Depeche Mode, Dave Gahan was recruited to be the singer of the band by performing a cover of David Bowie's "Heroes"
Publié par Pimpf à 21:20 Aucun commentaire: 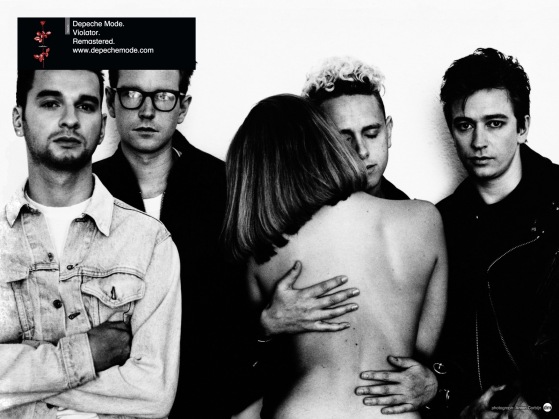