20151030 - News/Music : The Demon Days Are Done: Depeche Mode's Dave Gahan On Soulsavers and the Stage as a Sacred Space | NOISEY

The Demon Days Are Done: Depeche Mode's Dave Gahan On Soulsavers and the Stage as a Sacred Space | NOISEY 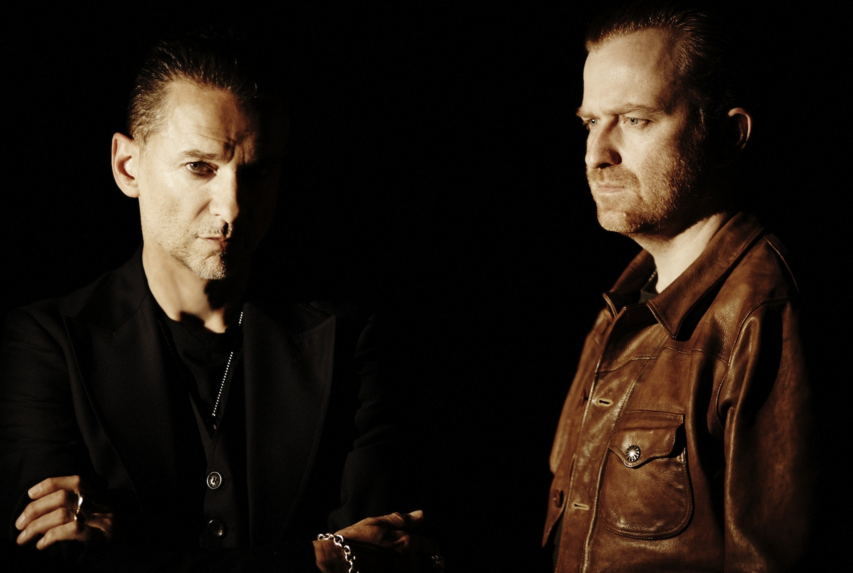 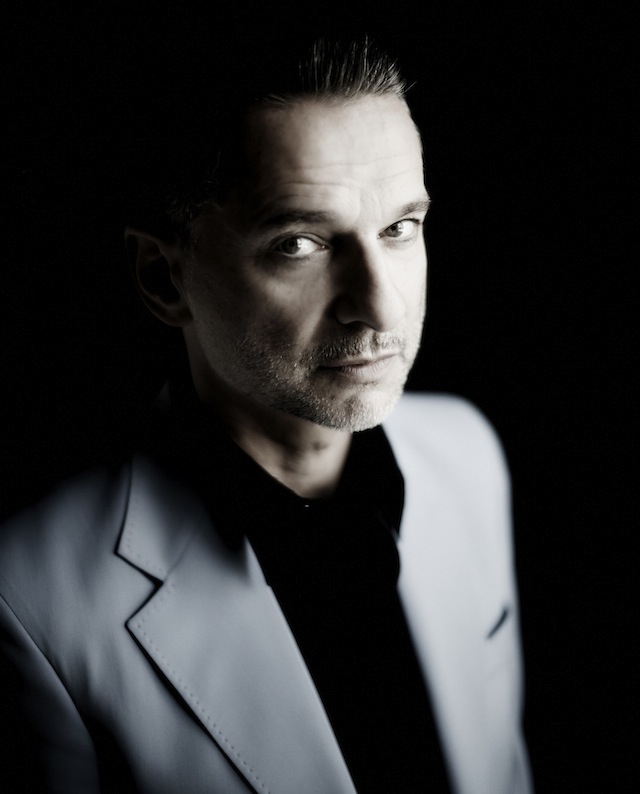 With Gahan at the helm again, Soulsavers' new record explores catharsis, redemption, and embracing life in all its madness.
Source : The Demon Days Are Done: Depeche Mode's Dave Gahan On Soulsavers and the Stage as a Sacred Space | NOISEY
Publié par Pimpf à 11:39 Aucun commentaire: 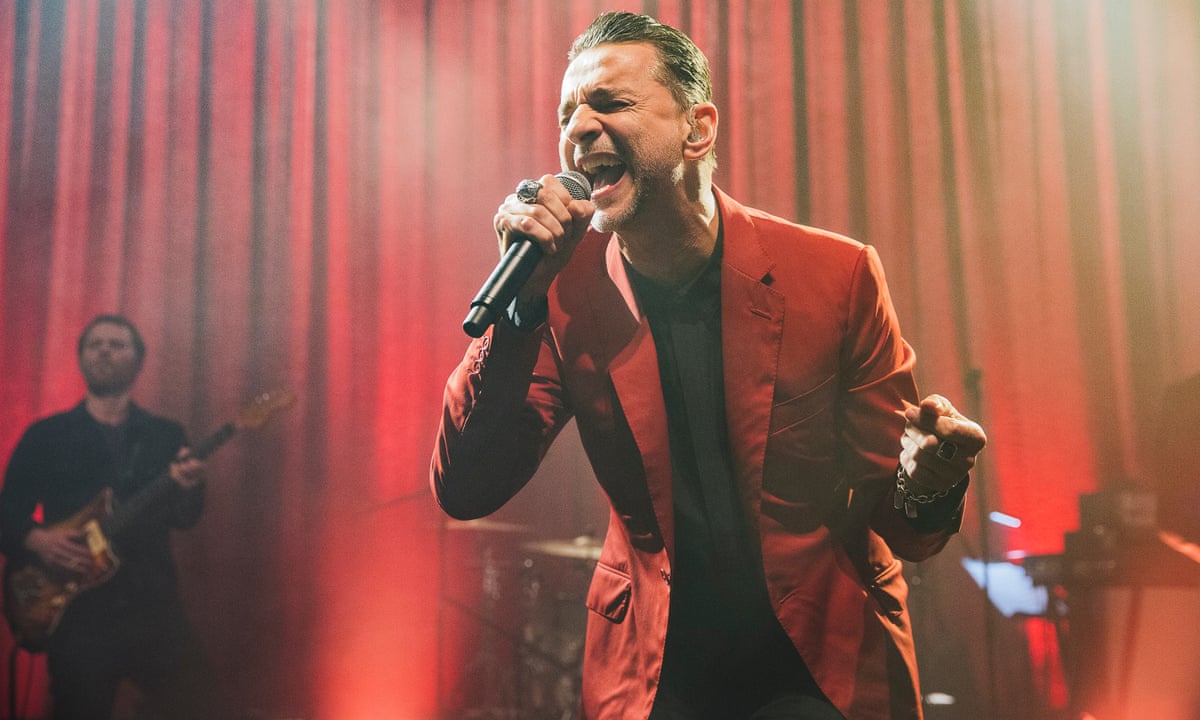 Everyone needs a break from the norm sometimes, and Depeche Mode frontman Dave Gahan is no different. Though his mainstay outfit is known for its influence on the electronic end of the new wave genre, his collaborative side-project with Soulsavers plays with alternative rock in a desert sandbox. The musicians first came together for 2012’s The Light The Dead See, and now they’re back with their latest effort, Angels & Ghosts.

Dave Gahan has taken a break from touring the world and beyond with Depeche Mode for his second album with the Soulsavers team, Angels and Ghosts, as he talks to Ned Raggett about the new album, his songwriting process and taking time out from Depeche Mode
Publié par Pimpf à 01:14 Aucun commentaire:

He spoke to Billboard about "Angels & Ghosts," the new album from his side project, Dave Gahan & Soulsavers.

Dave Gahan’s parents made him go to church when he was little, and the eventual Depeche Mode frontman didn’t like it much. But hey, he thinks the gospel music helped a little bit.

“One thing I really loved about it was the music,” Gahan tells Billboard. “And I was forced to sing. Maybe that’s where I got my chops… I think there’s always been a spiritual sense to Depeche Mode’s music.”

Dave Gahan, 53, is best known for being the frontman of Depeche Mode since they formed in 1980. He’s also released a handful of solo albums, as well as collaborations with Soulsavers, the most-recent of which is, Angels & Ghosts, released on Friday, October 23

Depeche Mode Singer Dave Gahan's Daughter Is All Grown Up

If you grew up in the 80s, chances are you had Depeche Mode tapes. The electronic band was made up of four members in their early twenties who brought us memorable tunes like “Just Can’t Get Enough", "Enjoy the Silence", "Personal Jesus". ..
Publié par Pimpf à 14:36 Aucun commentaire:

Depeche Mode's Gahan on the Meaning of 'Personal Jesus'

Dave Gahan: 'People would throw bags of drugs on stage' | Music | The Guardian

Dave Gahan: 'People would throw bags of drugs on stage' | Music | The Guardian 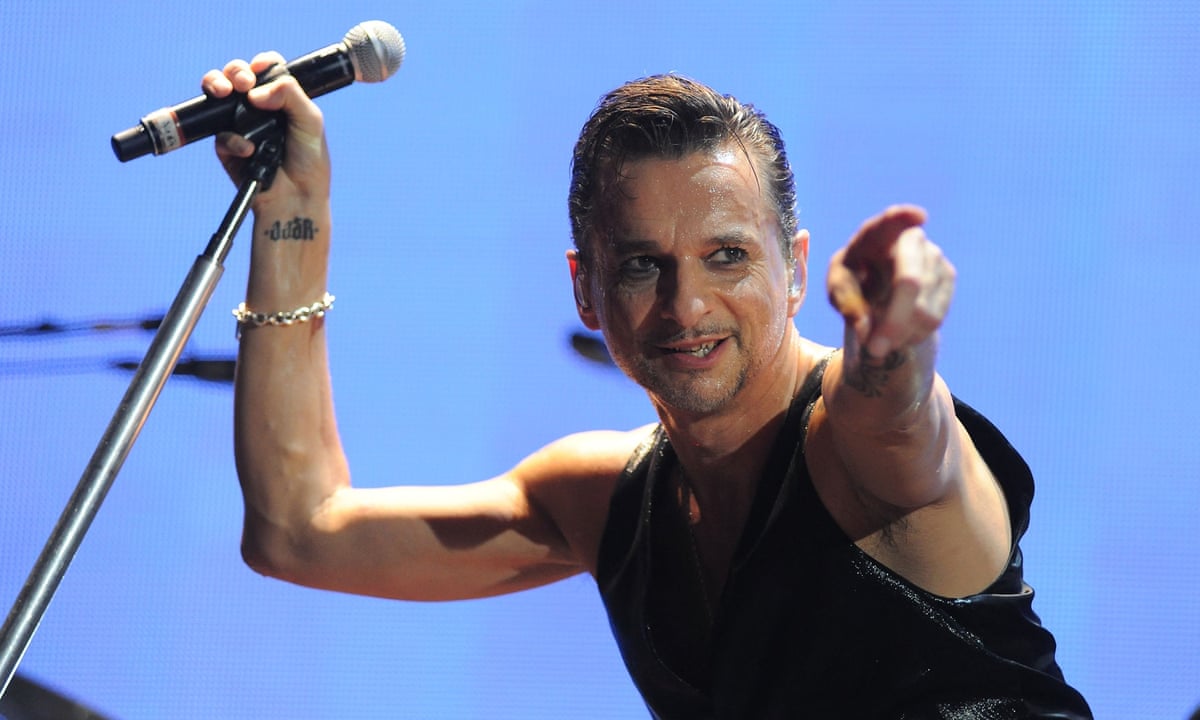 Dave Gahan is the middle of something of a creative purple patch.

"No plans at the moment but I'm not ruling out Martin (Gore) and I being back in the studio at some point next year," he explained. "I know he's started a bit of writing and I've started a little bit of writing as well. I did see him recently and we talked a little bit about getting together later this year just to sort of have a chat about what that might be."

"Look, there's going to be another Depeche record. We're not done," he insisted. "We always have that feeling... after a tour, you're like: I'm done. And then suddenly this feeling starts coming up again, like, well we could have made a better record or we could have worked with that guy or we could have done this or we could have done that. There's still that nagging feeling that I have with Martin. And I think that between us Martin and I are just starting to scratch at something that's a little different between us. We're much more of a team these days than we've ever been, which has taken a long time."

Depeche Mode frontman David Gahan stated that Metallica write pop songs in a recent interview, but the statement was made as a compliment to the band's music.